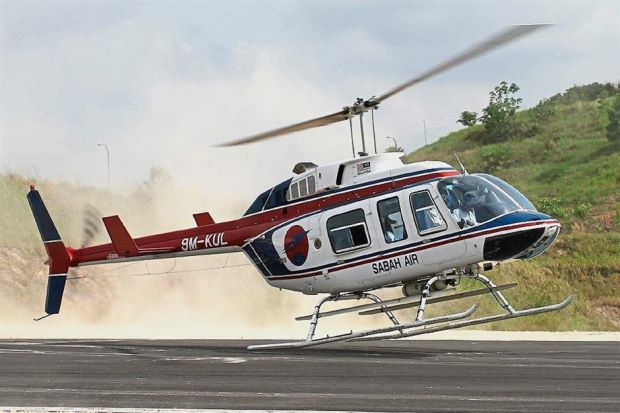 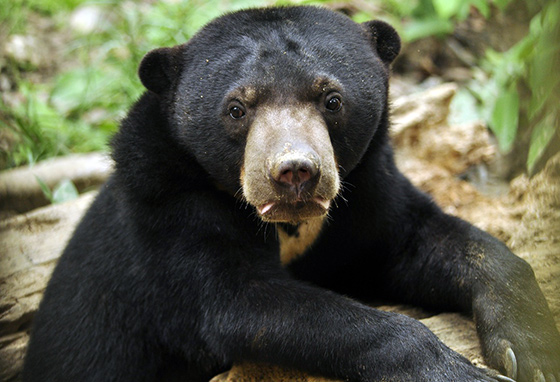 Day 1 Arrival Sandakan / Sepilok / Sun Bear / Kinabatangan River (L / D)
Meet and greet services at Sandakan airport (suggested arrive at 0800am), then we proceed to Sepilok Orang Utan Rehabilitation Centre. Upon arrival 1000 hrs, proceed to Platform B; observe man’s closest relative ‘the Orang Utans’ being rehabilitated to become wild in their natural habitat and experience a walk in the Tropical Lowland Dipterocarp Forest of Borneo and later watch a 25 minutes scheduled video documentary show. We continue to Bornean Sun Bear which located just next to the rehabilitation centre. The centre was built to create awareness and education regarding the Bornean Sun Bear. Lunch at local restaurant.
Overland 2.5 hours journey to Kinabatangan River.
1500hrs: Expected arrive at Bilit, Kinabatangan, you will be greeted and then check-in to the resort.
1600 Hours: Afternoon River cruise in search of wildlife that is so prevalent in the area – a good chance to see Proboscis monkey, Orang Utan, pygmy elephants, birds and other wildlife (2hours). After dinner and subject to weather conditions, enjoy the night drive safari in search of nocturnal animals (1 hour). Overnight at Bilit Kinabatangan.
Day 2 Kinabatangan River / Gomantong Cave / Sandakan Heritage Tour (B / L /D)
Breakfast at the resort. 0630hrs: Rise early for jungle walk to the MERBAU TRAIL, you will be fascinated by more than 100 years old MERBAU TREE where there was a big hole under, and it can fit around 5-6 people at one time, it was believed a hiding place for the village people to hide their daughter during the Japanese occupation era (1 hour).
Breakfast is served at the resort. 0830hrs check out and proceed to Gomantong cave described by WWF as “the best-managed edible birds’ nest cave in the world”. Gomantong cave described by WWF as “the best-managed edible birds’ nest cave in the world”. Gomantong cave located in the heartland of the Gomantong Rainforest Reserve have been the focus for the birds’ nests for centuries. If you visit during the harvesting time of the bird nest (White nest harvesting is done in February and August, while the black nests are harvested in April and August), you may take a look how the local people climb up the cave to have the bird nest. Continue the journey back to Sandakan town, lunch at English Tea House and Restaurant which located uphill with view of Sandakan bay. After lunch, we continue for Sandakan Heritage trail (by van). You shall visits:
Masjid Jamek, William Pryer Monument, 100 Steps: Agnes Keith House, Old Stairs, Goddess of Mercy Temple, St. Michael and All Angels’ Church, Sam Sing Kung Temple (Three Saints, Malaysia Fountain, Tourist Information Centre, Sandakan Heritage Museum. All this landmarks are historical relics of the World War II and they are still standing still at Sandakan.
Check in at selected hotel. Seafood dinner at local restaurant & Overnight at hotel.
Day 3 Berhala Island Daytrip (B / L / D)
Breakfast at the hotel. 0900hrs pick up from hotel lobby
0915 Arrive at Jetty -Take 15 Minutes boat ride to Berhala Island estimate arrive at the Island around. Upon arrival guests will be free & easy at the island (Swimming & Relax) 1 Hour Stay. Berhala Island was used as a quarantine station for labourers coming from China and the Philippines, and was also home to a leper colony during World War ll. During the war, civilian internees, including Agnes Newton Keith and her husband Harry Keith were held in the quarantine station which served as a makeshift internment camp, before being transferred to Batu Lintang camp in Kuching, Sarawak. After the civilians left, POWs were interned in the camp. A daring escape took place from Berhala Island in June 1943, when several POWs who were due to be transferred to Sandakan POW camp managed to escape to Tawi-Tawi in the Philippines. Packed lunch shall be served and you may explore the island with jungle trekking at the island.  1030 hrs depart back to Sandakan Jetty. Estimate arrive at jetty around 10.45, stop to Sandakan Central market to explore the market which selling various or vegetables, local fruits, souvenirs, and may try local dishes! We continue to local restaurant for lunch. Seafood dinner at local restaurant. Overnight at selected hotel.
Day 4 Helicopter City Tour / Departure Sandakan (B / L)
Breakfast at the hotel.  0800hrs pick up from hotel lobby, 0820hrs arrive at Sandakan Airport. 0900hrs depart for 15 mins helicopter ride to explore birds’ eye of Sandakan city area. 0915hrs arrive back to Sandakan Airport. 0945hrs return back to hotel refresh and check out. We continue to local restaurant for lunch. Transfer to Sandakan airport for your flight departure back home or your journey. 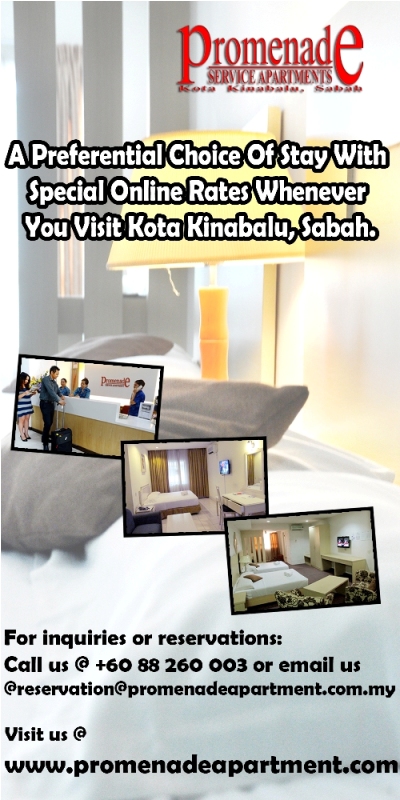 About Masenang Tours and Travel (MTT)

Masenang Tours and Travel (MTT) is a licensed tour service provider and travel agency registered under the Ministry of Culture, Arts & Tourism Malaysia based in Kota Kinabalu, Sabah. We believe in providing the best possible product and services combining both quality and affordability. Our success will entirely depend on your satisfaction as our customers or business partner and satisfaction of your customers.